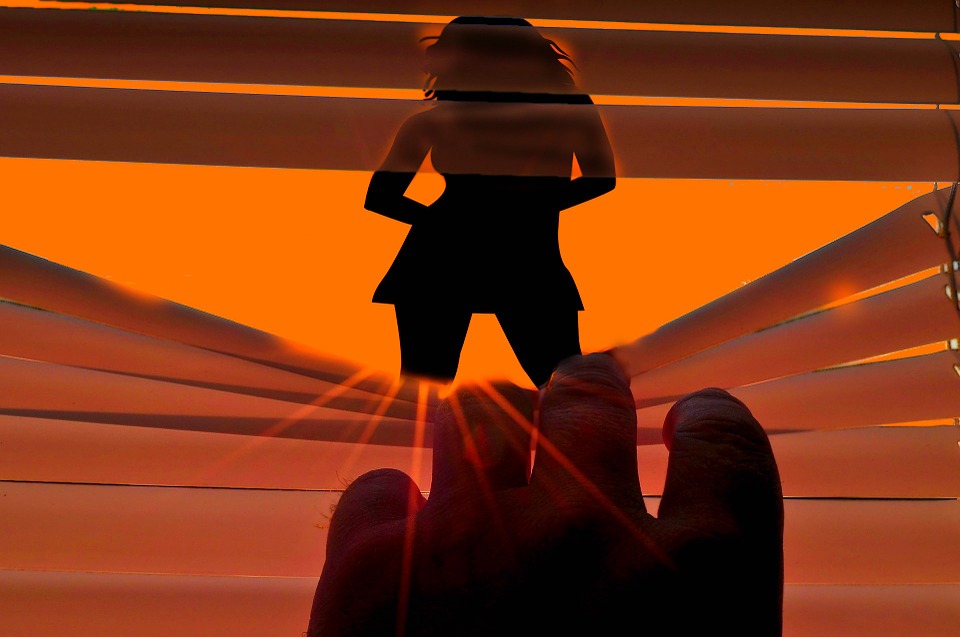 You have probably seen strippers – perhaps on TV, in a movie or on a stage in a bar or night club. But the concept of striptease is a lot older than you may think, and although the term ‘striptease‘ was first used in the 1930s, the concept dates back thousands of years. Legend has it that an ancient Sumerian god practiced stripping some 5,000 years ago, and in ancient Greece, stripping to entice men was widely practiced. In the 17th century England, it wasn’t uncommon for women to undress on the stage in comedies, and striptease was common in English brothels during the 18th century. Stripping became even more popular in late 19th century France, and the tradition spread to the US, where it was a feature of carnivals, sideshows and burlesque theaters. Whether it’s an art or just entertainment, stripping seems here to stay.