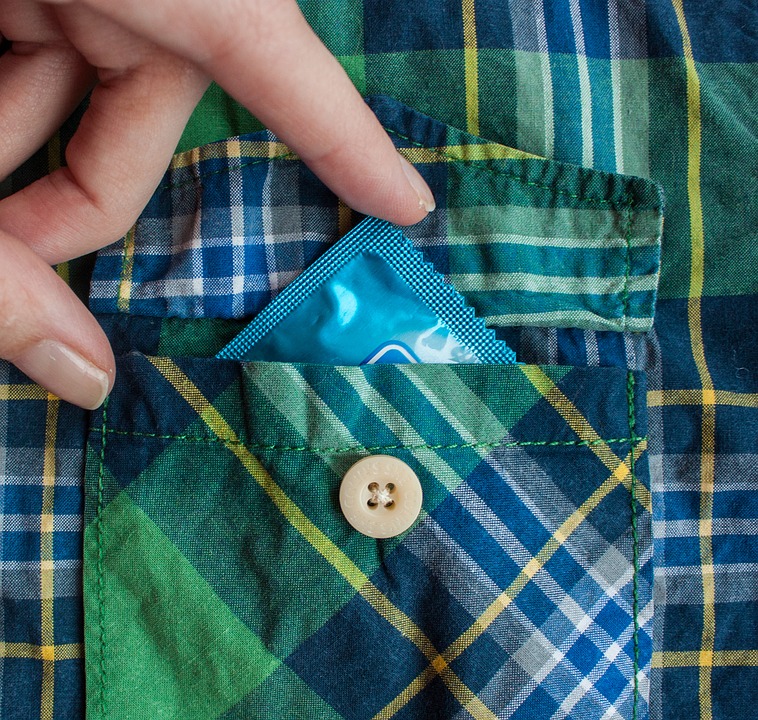 Most people are usually cognizant of vegan or dairy-free makeup, face creams, snacks, etc. But the majority, including hardcore vegans, are not aware of a ‘vegan condom’. Non-vegan condoms are usually made from lamb intestinal membrane or milk protein casein. Vegan condoms, on the other hand, are made from natural rubber latex. They are not just animal cruelty-free, but also a lot more effective at preventing STI transmission. A lambskin condom, for instance, isn’t that effective due to its porous architecture.