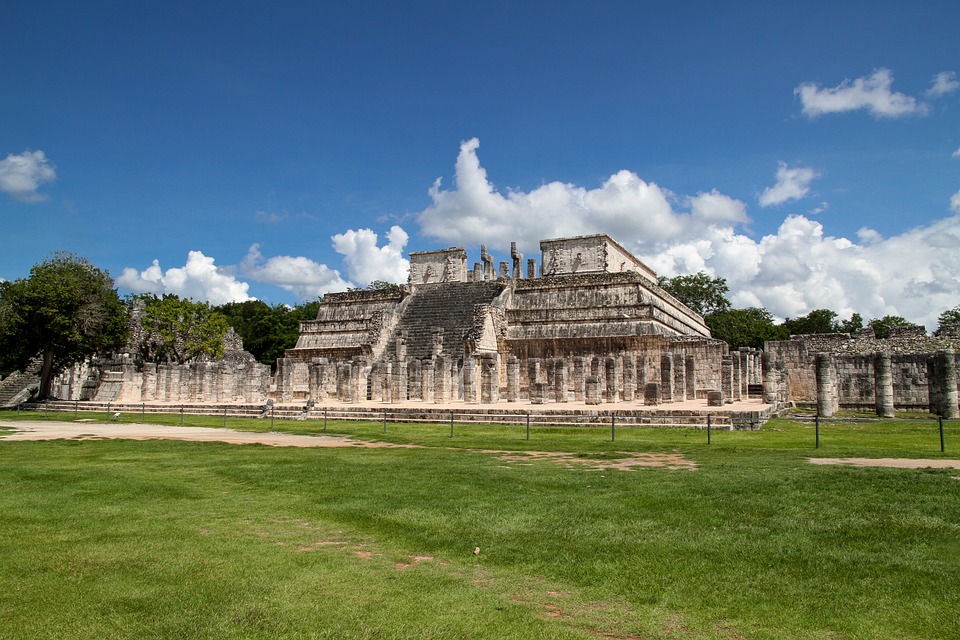 Chichen Itza was a major center of culture and trade in the Maya civilization. The site was first settled around 600 AD, and reached its height of power between 800 and 1200 AD. During this time, Chichen Itza was one of the largest cities in the Maya world, with a population of around 50,000 people.

The city was built around a large cenote, or natural sinkhole. The Maya believed that these cenotes were portals to the underworld and used them for religious ceremonies. Chichen Itza was also an important hub for trade, due to its location between the Gulf of Mexico and the Maya mountains.

The city began to decline in the 13th century, and was eventually abandoned. It was rediscovered by Europeans in the 16th century, and has been a major tourist destination since the early 20th century.

Chichen Itza is best known for its massive pyramid, known as El Castillo. This structure is actually a temple that was dedicated to the Maya god Kukulkan. It is believed that the pyramid was constructed over a period of around 100 years, and was completed around the year 1000.

Chichen Itza is one of the most famous archaeological sites in the world. It was once a major city of the Maya civilization, and today it is a popular tourist destination. The site is best known for its massive pyramid, known as El Castillo. However, there are many other notable structures at Chichen Itza, including other temples, palaces, and ballcourts.