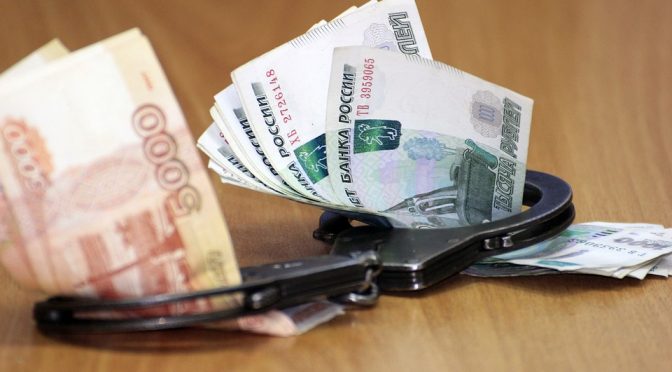 Singapore is one of the leading Asian states with regards to matters of good governance. This mainly due to their strict Anti-corruption laws making it one of the world’s least corrupt nations.

On the 17 June 1960, the Prevention of Corruption Act was passed which  is the most basic  anti-corruption law in the state. This law fully describes corruption and it’s repercussions imposing Anti-corruption Singapore law.

Corruption is seen to be a bribe offered to someone or an organization in a position of power in return for a favour or otherwise leniency on affairs that have a mandated protocol to be followed.

The CPIB is the organization given the mandate to investigate all corruption cases, by the government of Singapore within both the private or public sector, regardless of one’s political ties , seniority and military rank. No individual is above the law.

When charged in a court of law persons convicted of an offence under the Prevention Of Corruption Act are liable to a fine not exceeding $100,000 or a 5 year jail term or even both, so as to deter government officials from corrupt practices