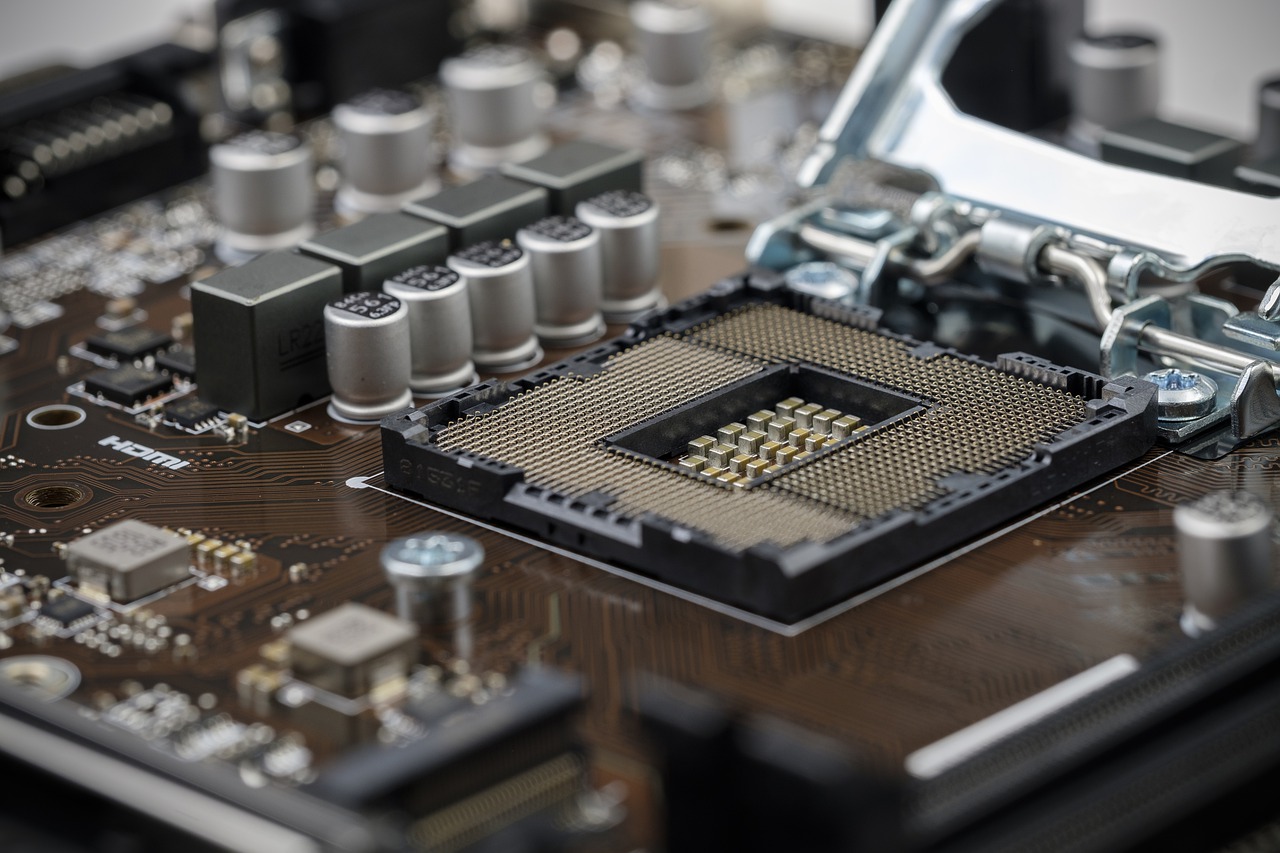 The NXP IMX6 processor, based on an ARM Cortex A7 core, is a compact integrated circuit that has been built with the implementation of multimedia applications at its core and offers a wide range of functionality. It has built in support for a wide array of interfaces so that developers can build a group of devices without having to design each from scratch. It includes various processor variants built-in as well as support for LP, DDR, NAND flash, NOR flash and eMMC memory, peripheral interfaces including SPI, USB, ADC/DAC, CAN, UART and RS232/485 as well as network interfaces including Ethernet, WLAN, Bluetooth and GPS. It also includes integrated support for sensors, displays and image sensors.

While many projects require processors optimized for a single task, the IMX6 enables a universal approach to implementing applications on a range of operating systems and interfaces meaning that instead of having replace the physical implementation of an interface, another can be used depending on the required needs. It makes the chip a very versatile solution.