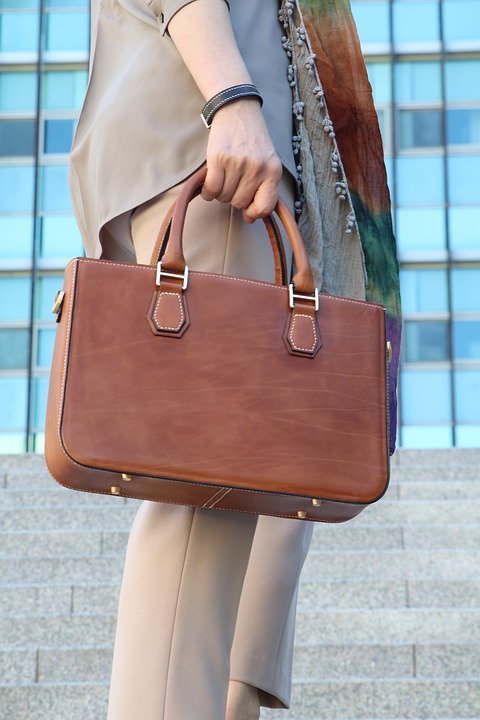 Mario Valentino Bags got their start in Naples, Italy in 1952. This is when Mario Valentino opened his first studio – a location that has since gone on to become the company’s headquarters under the direction of Valentino’s son, Enzo Valentino. The story of this company’s origins and past history is rich and full of as much passion as enthusiasts continue to show for this brand today.

What the Brand Stands For

Traditionally, Mario Valentino’s brand was known for its dedication to craftsmanship as combined with its technological innovations. You can see this because the leather that’s used are selected for their lightness, softness, versatility, and comfort. All of these things made the material seem like a finely treated fabric under the skilled hands of his Italian professionals.

Throughout the decades, many top models (e.g. Veruska, Pat Cleveland) have also been called upon to bear witness and contribute to the success of this fashion brand. They’ve been known to work with some of the world’s top photographers (e.g. Robert Mapplethorpe, Richard Avedon, Tyen, Oliviero Toscani, Helmut Newton) to create some truly memorable publicity campaigns. All these things worked together to create a brand that people everywhere took notice of.

The Creation of Handbags

Over the years the brand has expanded to include more than just the shoes for which it was originally known. In fact, it was in 1966 (11 years after the birth of the company) that Valentino ventured into making handbags. Prior to this time, he concentrated his efforts on creating custom footwear for high-end clients – something that his father, who was a shoemaker, taught him how to do.

With Valentino’s passion and talent for leather, it should come as no surprise that these handbags were also fashioned from the choicest of hides. He also incorporated expert workmanship, attention to detail, and great care in each one he fashioned. Initially, these bags were only made for daytime and evening fashion but eventually, some sporty handbags were also created. Even as his line of handbags evolved he remained known for using the choicest of materials while also starting to incorporate splendid colors, patchwork, and other original patterns – all things that never went unnoticed by the royals of the House of Savoy, local aristocrats, and international celebrities.

Throughout the years Mario Valentino Bags have become renowned within the fashion industry. Of course, they’ve expanded to include shoes, accessories, and other high fashions. Now you can find these things in boutiques and showrooms throughout the country.