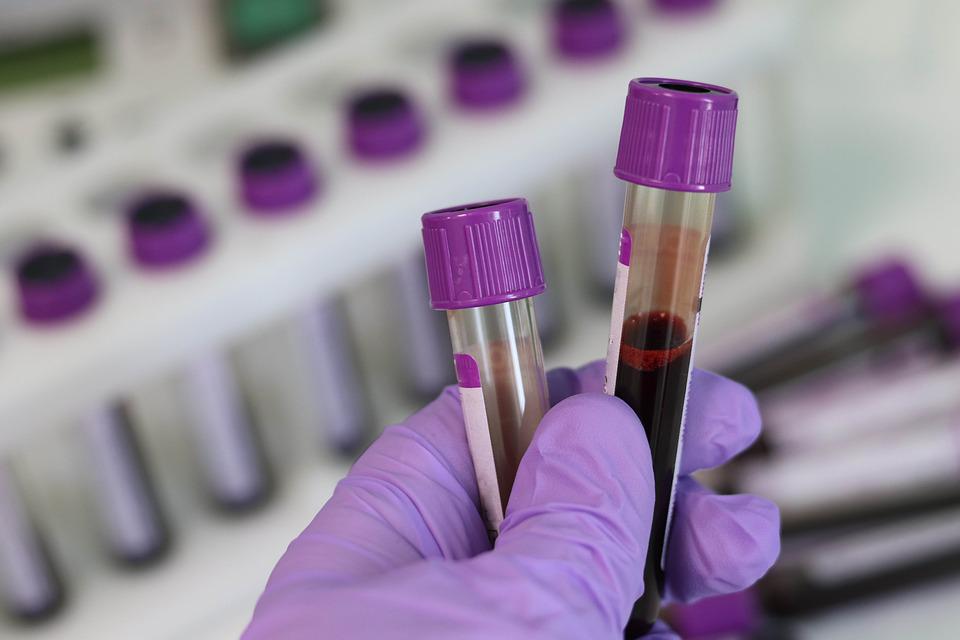 Random drug testing Newcastle NSW is a topic of much debate. Some people are in favor of it, while others believe that it’s an invasion of privacy. Regardless of where you stand on the issue, it’s important to know the facts about random drug testing.

This testing is a method of testing employees or students for the use of drugs. It can be done by urine, hair, saliva, or blood tests.
The purpose of this testing is to detect and deter drug use in the workplace or in schools.

Testing may be required by law in some states or jurisdictions. In other cases, it may be a condition of employment or enrollment in a school.
This testing usually targets illegal drugs, such as marijuana, cocaine, and methamphetamine. However, it can also test for legal drugs that are used illegally, such as prescription painkillers.