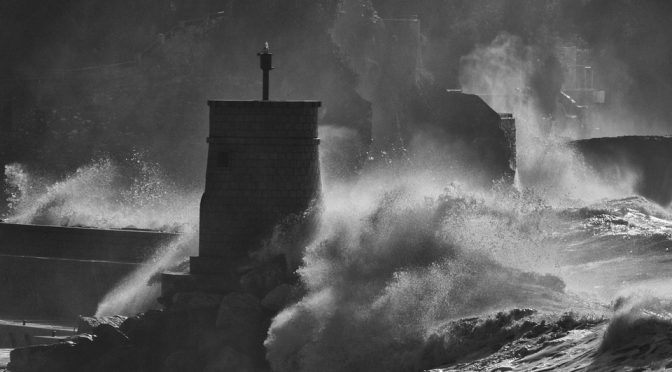 Geotextiles can be used in strips to reinforce the soil; the operation is normally carried out for walls in reinforced earth but in some cases they can be used for the construction of embankments so as to be able to adopt higher slopes. They also present a potential applicability below foundations or through underground channels both to improve the bearing capacity and to spread the load over a wider area.

A specific type of installation concerns the excavation of a layer of 0.4 ÷ 4 m of soil susceptible to volume changes, the arrangement of a plastic film and a subsequent filling made with care.

The capillary or groundwater migrating towards the surface is stopped by the film so that the potential volume change in the soil saturated by the trapped water is confined by the upper soil layer and the construction weight associated with Stormwater Management.