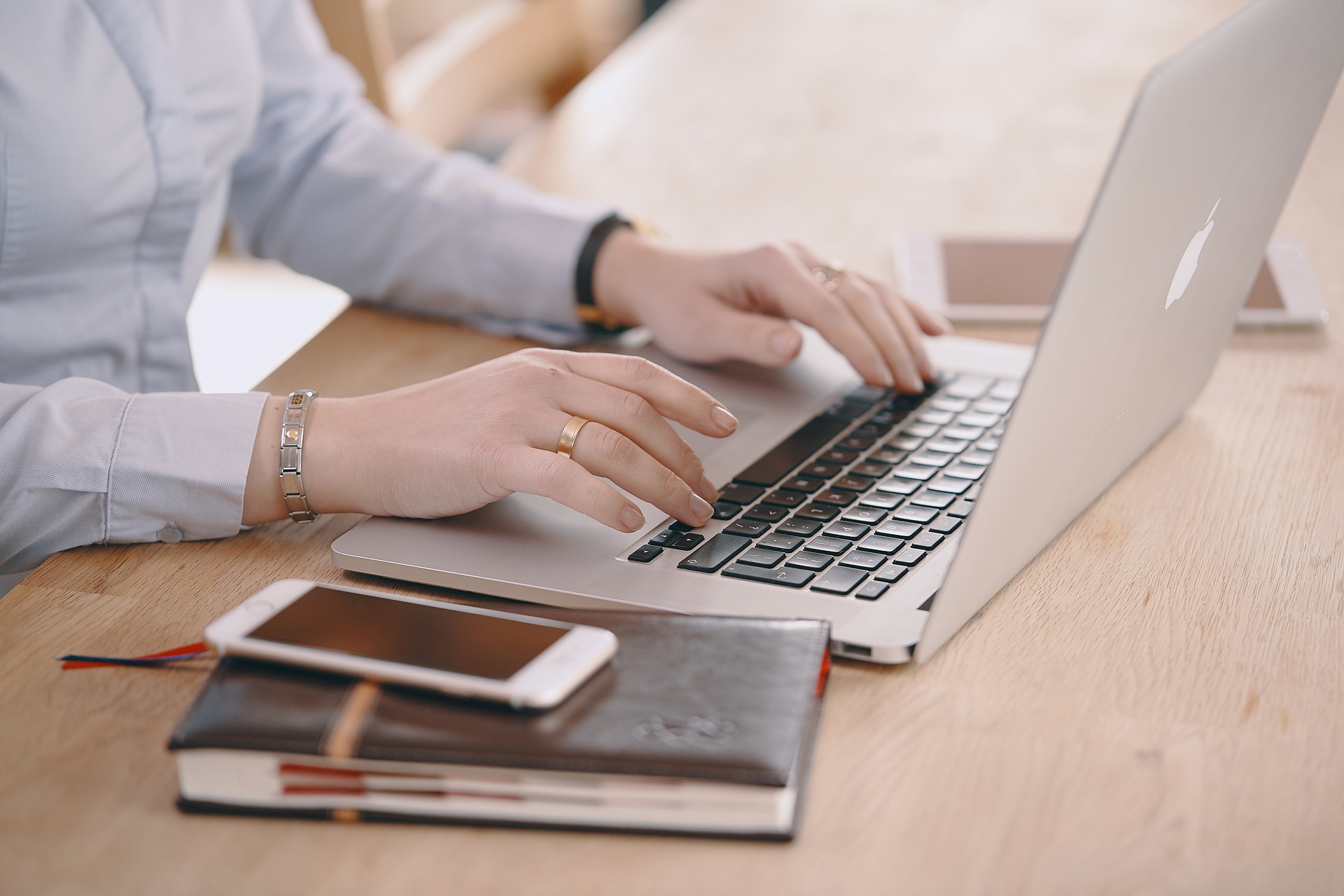 -Ease of use: voters can cast their ballot anytime they want
-Increased participation: voters are more likely to vote when it’s convenient
-Reduced cost: there will be fewer election workers needed at polling station