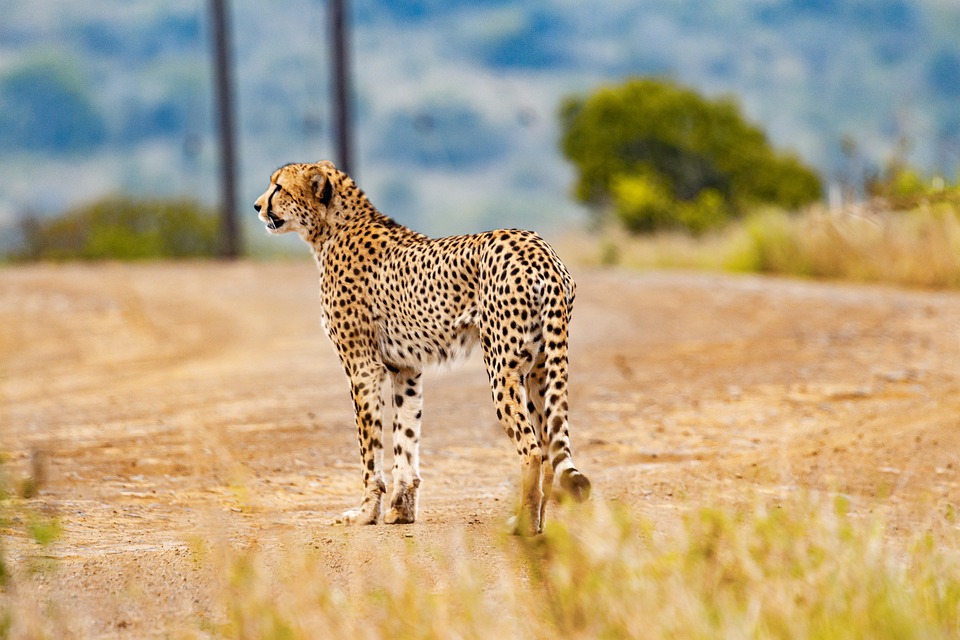 An African safari trip is an overland journey, in the traditional Swahili use of the term, once undertaken for hunting purposes but more recently it refers to a tourist trip in which people observe wild animals in their natural habitat and are usually taken in the eastern or southern parts of Africa. Often these tours are centered around seeing the ‘big five’ animals of Africa which refer to the leopard, lion, rhinoceros, elephant and Cape buffalo.

The origin of the safari in its modern form comes from an 1836 expedition by William Cornwallis Harris who set out to observe and record the wildlife and landscapes during his journey. He established the style of this type of journey which involved starting at first light, spending a day observing animals and surrounds, an afternoon of rest and then a formal dinner at night in which participants would share stories. The traditional aspect of hunting comes from indigenous peoples setting out to hunt wild boar together to help reclaim land for farming.