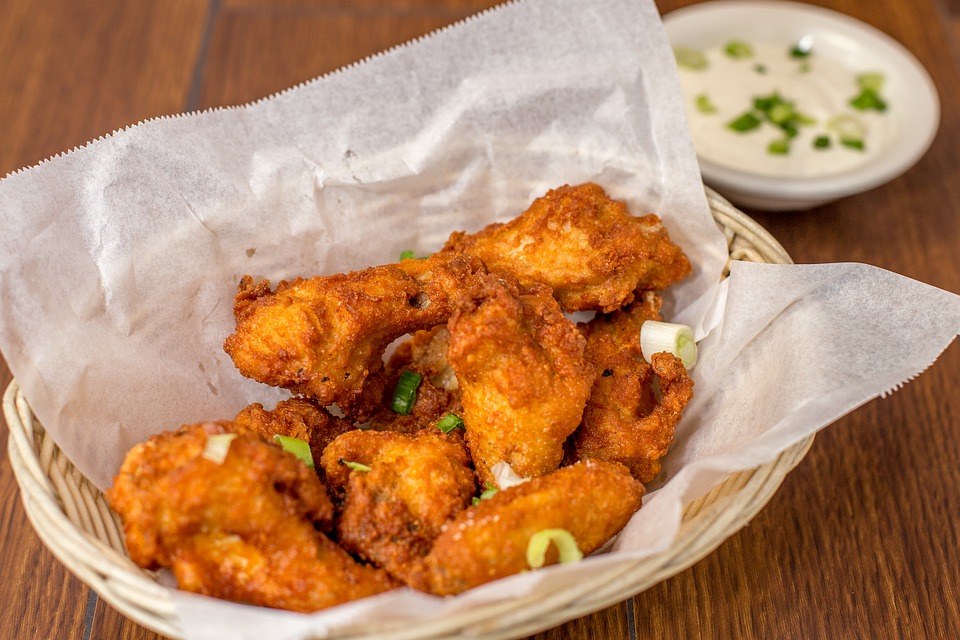 There are plenty of chicken wing eateries in Chicago. They come in a variety like Korean, Buffalo, Caribbean. Chicagoan love their chicken wings, and you will find them almost everywhere, including, barbecues, restaurants and wing shacks.

They are sweat, and tangy drumettes served with bottle of sauce. They pack a serious punch however they are well prepared so they you can quickly get to the meaty bits. Hence, better have a drink or a beer to calm the heat though!

These are specially prepared Chicago chicken wings with sticky caramel soy glaze. It’s a balance of sweet, spicy and salty wings. It combines Carribean spices, with honey and salt.

This is the United States chicken wings cuisine. The unbreaded chicken wing section is deep-fried and dipped in sauce made of vinegar, cayenne pepper hot sauce and melted butter before serving. This makes the chicken finger-licking delicious.