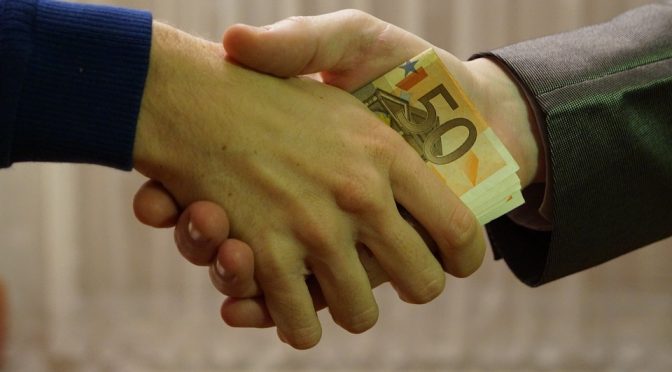 Governments all over the world continuously try to reduce corruption in their departments. Compared to other East Asian countries, Malaysia has a relatively low corruption level. While the political connection still plays a role in influencing the outcomes of public tenders, anti-corruption Malaysia initiatives keep the corruption level under control. This has been made possible due to this country’s Anti-Corruption Act. Regulations under this Act cover most corruption cases including abuse of office, extortion, and passive and active bribery cases. There are severe penalties for both public and private sector corruption.

The enforcement level leaves a lot to be desired but Malaysia has taken several initiatives in recent years to further reduce the corruption instances. There are cases of facilitation payments that are difficult to detect and stop. However, the level of corruption in Malaysia has come down significantly due to strict anticorruption measures taken by the government. Additionally, most government departments have their own corruption tackling programs.