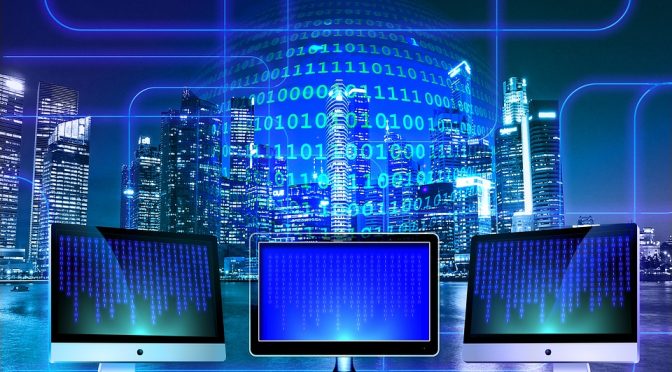 The underlying principles of Technology Cloud Solutions are very old and date back to the 1950s (long before the term cloud computing was coined). At that time, users accessed from their terminals applications running on mainframe systems which corresponded to cloud servers. The network architects (those who design intra-and inter-enterprise networks) integrated Internet cloud in their sketches.

In the early 2000s, appeared Web hosting capable of hosting applications in a local computer. In this context, the ancestor of SaaS corresponded to ASP9. The first Web 2.0 applications that have been deployed in cloud computing: email, collaboration tools, CRM, development environments and test (IT).

We can consider Web Services, business-oriented and others mainstream users oriented services, have emerged from the cloud computing market. Major software vendors such as Microsoft and Oracle, have followed these precursors by developing their cloud computing offerings.