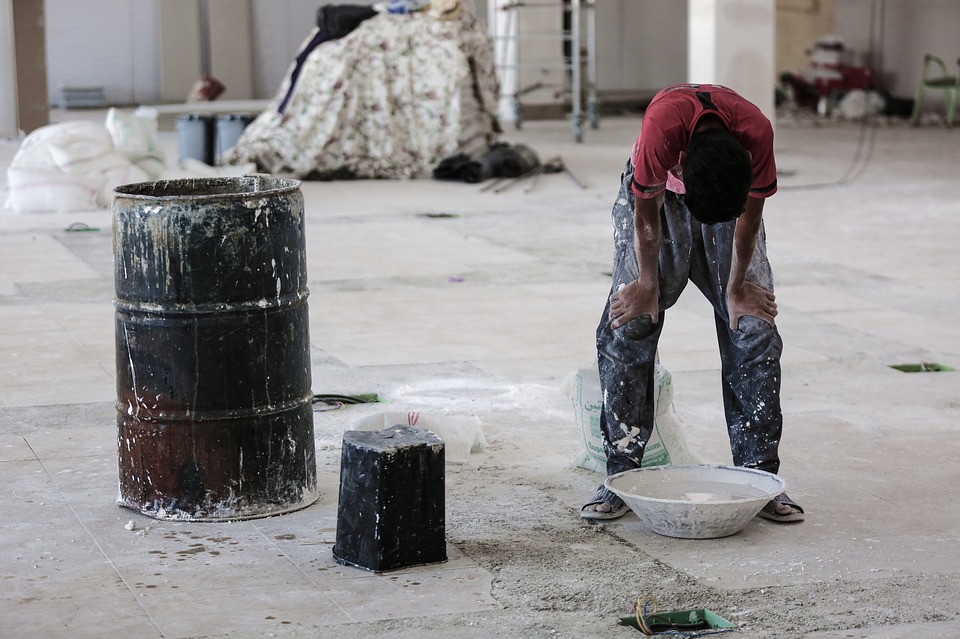 Modern slavery is a big issue that needs to be stopped. It’s happening everywhere, and it’s time to help the victims of this crime by providing them with the help and the resources they need.

The United Nations defines it as “slavery and practices similar to slavery” (United Nations, 2015). Slavery has been around for centuries. It was abolished in the 19th century, but it has not gone away. It is illegal in every country of the world today, yet it still exists on a large scale. There are many different forms of this crime: people being bought and sold like animals; women forced into prostitution or marriage; children made to work instead of going to school; human trafficking that crosses international borders-the list goes on and on. The help stop modern slavery movement aims at stopping all these practices everywhere they exist because no one should be treated as property!