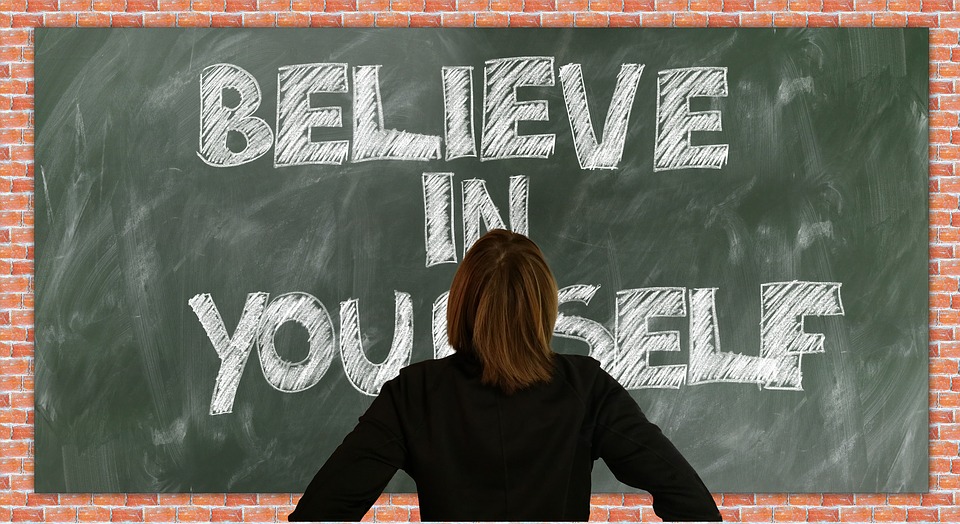 Self-confidence is one’s belief in one’s capabilities. It is the simple affirmation that a person is just as good, if not better, at some things compared to the other people around him or her.

One of the key ways people can learn how to build confidence is to fight back against one’s inner critic. Everyone has that tiny voice in the back of their mind whispering that they can’t do something, or that they’ll fail inevitably, or that they’ll be humiliated for trying. One should learn to silence this voice and fight back.

Removing the fear of failure is another way to simple but effective way to build self-confidence. Everybody fails and an attitude of “what if” could be better replaced with “why not?”. It is important to remember that there is nothing to fear from falling. Everybody does it at one time or another.