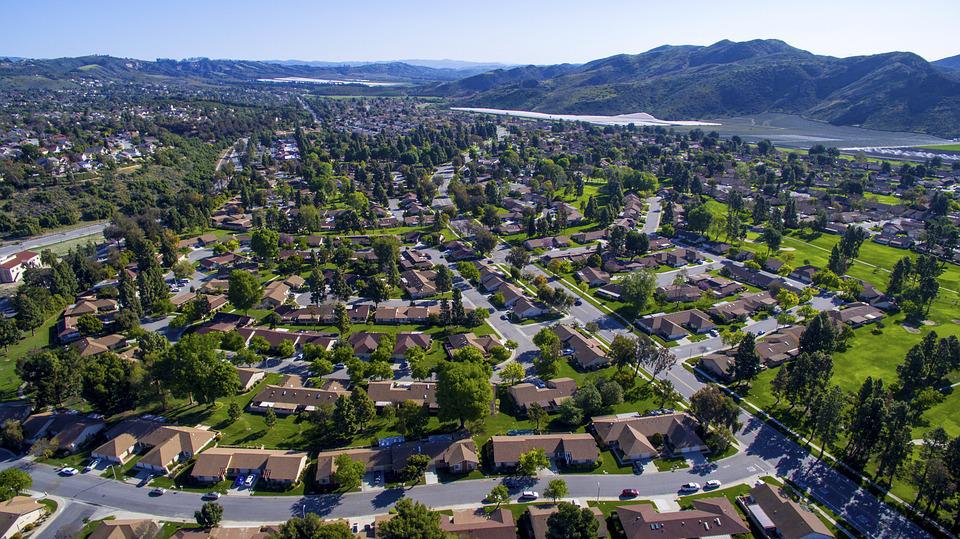 There are many advantages to topographic survey using drones. Drones are able to cover large areas quickly and easily. They can also access difficult-to-reach areas, such as mountainous terrain. In addition, drones can be equipped with high-resolution cameras and sensors, which allows for accurate mapping of the terrain.

However, there are some disadvantages to this survey. Drones can be expensive to purchase and maintain. In addition, they require trained operators in order to be used effectively. Finally, surveys using drones are still relatively new and untested in many applications.
Despite the disadvantages, this survey is a rapidly growing field with immense potential.