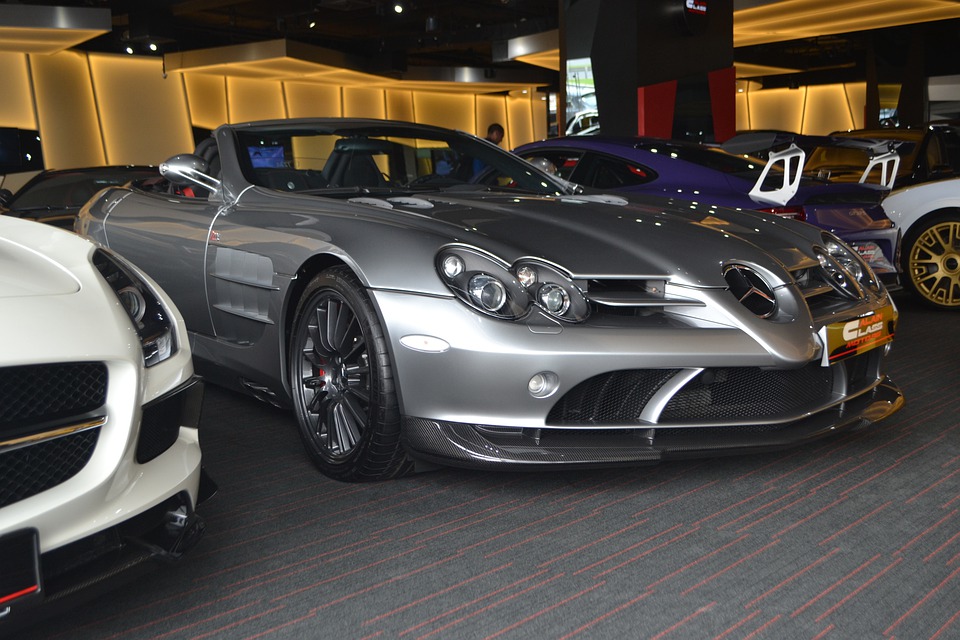 Carbon fibre is an incredibly light material that is also incredibly strong: much stronger that the steel of which cars are usually constructed. One of the first carbon fibre Mercedes was the SLR McLaren, which was the first production car to use carbon fibre composite for the car’s body shell, doors and hood. Carbon fibre, however, for all its benefits is also significantly more expensive than using steel.

The most viable option, given the expense of the technology, is to replace only certain large, targeted body panels that offer a significant return weight reduction. Mercedes has done this with the GT in which the roof is replaced by a carbon fibre substitute that that not only reduces weight but also lowers the car’s centre of gravity which provides handling advantages. Several innovations have reduced the cost of the carbon fibre production process and it is possible that carbon fibre Mercedes will be available in more cars than the high-performance models in the near future.