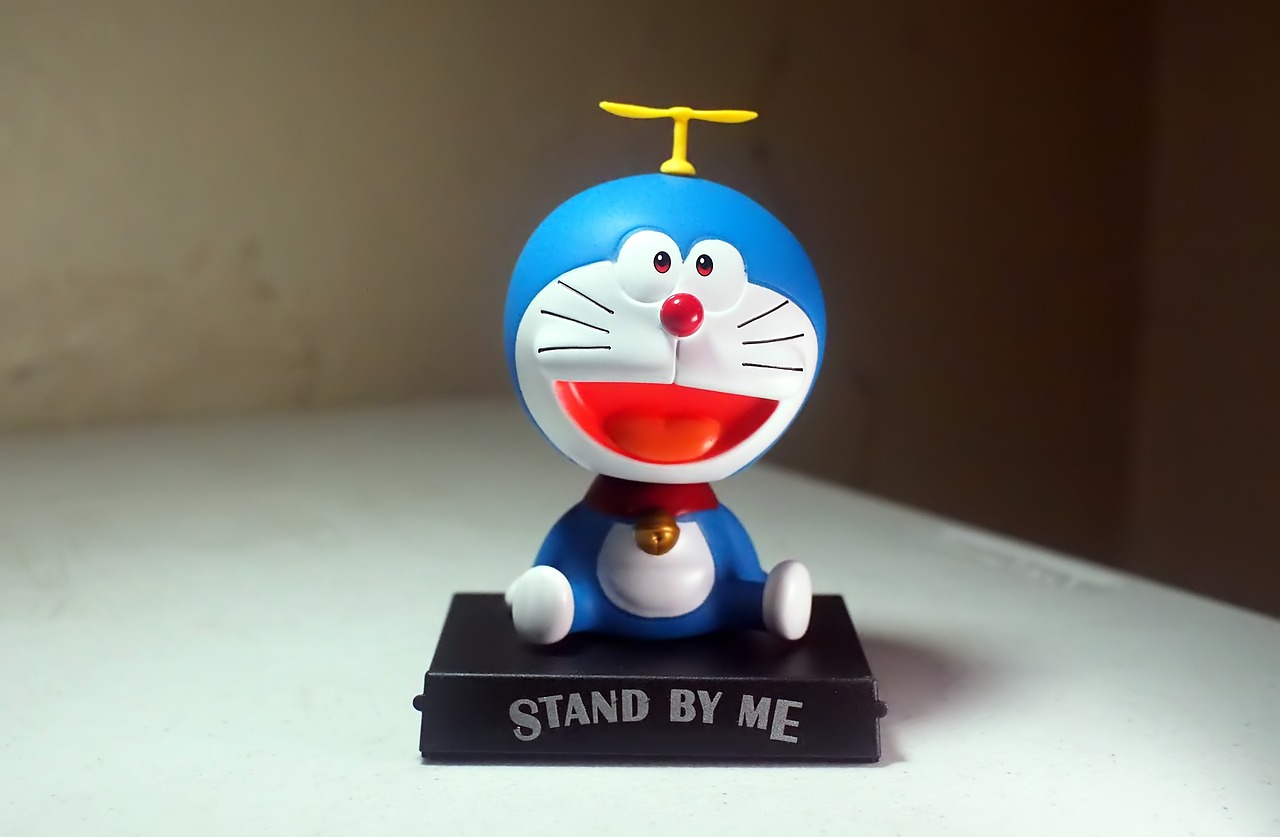 A pet robot is a machine that mimics an animal and uses artificial intelligence to make it behave like a domesticated pet. Often these robotic animals are not those that would normally be kept as pets. Pleo is a robotic dinosaur while a Japanese company has created an animatronic baby seal called PARO. More traditional robot pets have also been created such as puppies and an American company has started marketing robotic cats.

These artificial pets are said to help elderly people from becoming depressed and are also credited with keeping them more active. A study showed that elderly people reported a positive impact from robotic pets on their well-being and reported that they led to a more positive outlook on life. Arguments for these types of pets state that they are more affordable than a real pets while still providing the companionship that pets offer.